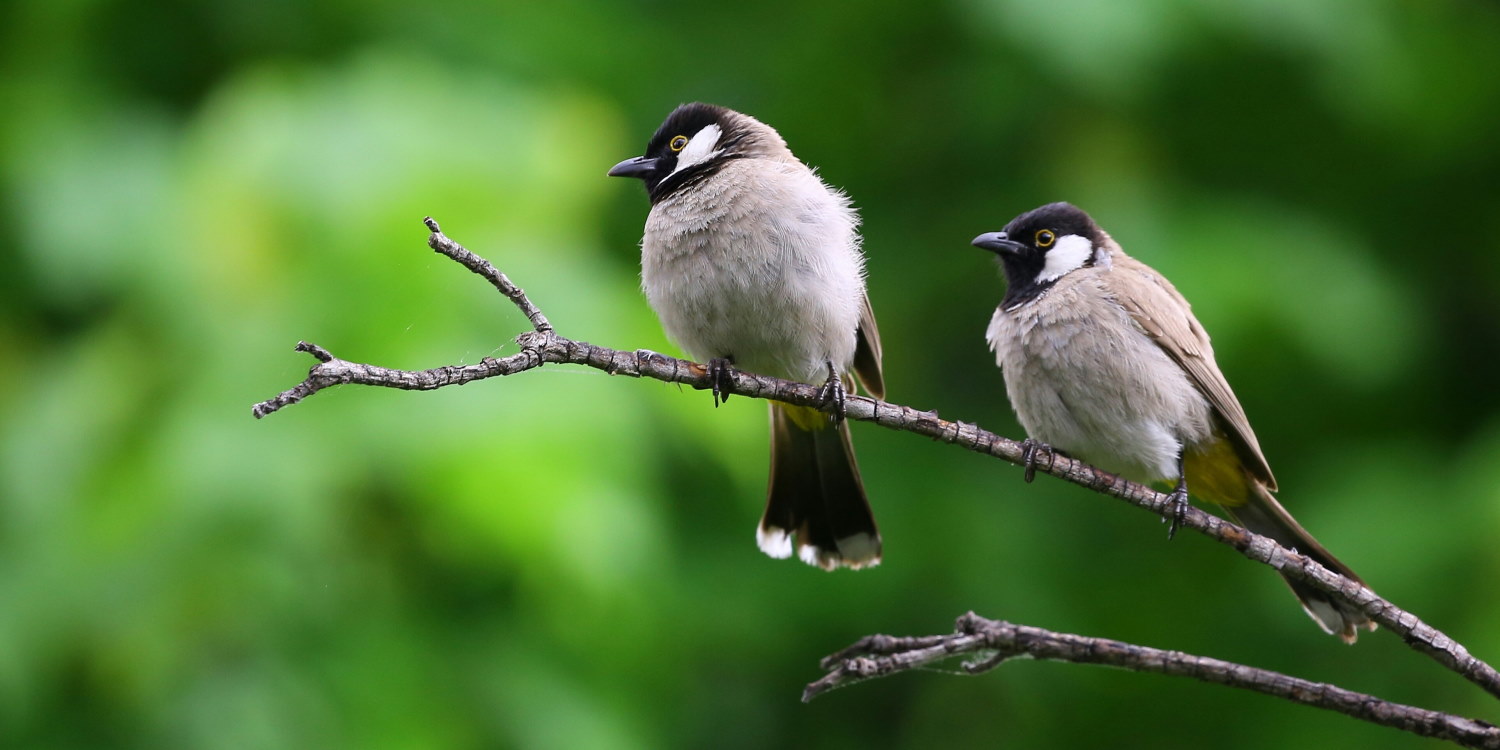 Birdwatching is the term given to the act of observing birds, usually involving a significant auditory component. Equipment such as binoculars, telescopes, and webcams can all be employed during observations, and as much - if not more - importance is placed on the ability to listen for the birds’ calls.

The term ‘bird watching’ was coined in 1901 by an author called Edward Selous, although words such as birding, twitching, and chasing can also be used to describe similar activities. The lexicon continues to evolve and the hobby has given way to its very own vocabulary, including words such as ‘dude’ which is used to describe a birdwatcher who doesn’t actually know that much about birds.

Who goes birdwatching on holiday?

Birdwatching is suitable for anyone, of all ages and all abilities. All you need to take part in this activity is a passion for the observation of birds, and the patience to listen and learn.

From England to Norway, Canada to Ghana, the Galapagos to the Serengeti, there are thousands of species of birds to add to your list. It is this passion to view, discover, and collect which takes birdwatchers to some of the most obscure and beautiful places in the world.

Where do people go on birdwatching holidays?

For the seasoned birder Papua New Guinea and its surrounding islands provide the opportunity to observe over nine hundred different species of birds, amongst them thirty-four birds of paradise. Hailed as one of the most exotic and unique places to birdwatch, spectators can explore lesser-known territory on guided tours across marshlands and forests, as well as the opportunity to cross waters and encounter both freshwater and seabirds. The rich concentration of birdlife makes Papua New Guinea an unmissable experience for anyone wishing to tick a few boxes!

In recent years Croatia has also started gaining popularity for birdwatchers across Europe, housing over two hundred species of which seventy-eight are registered as endangered species. The liveliest seasons to see the diverse bird population of Croatia are spring and autumn, and this is especially in the mountain or coastal regions. Otherwise, the country boasts eight national parks, eleven nature parks, and 2 strict reserves which will also provide the perfect opportunity to birdwatch to your heart’s content.