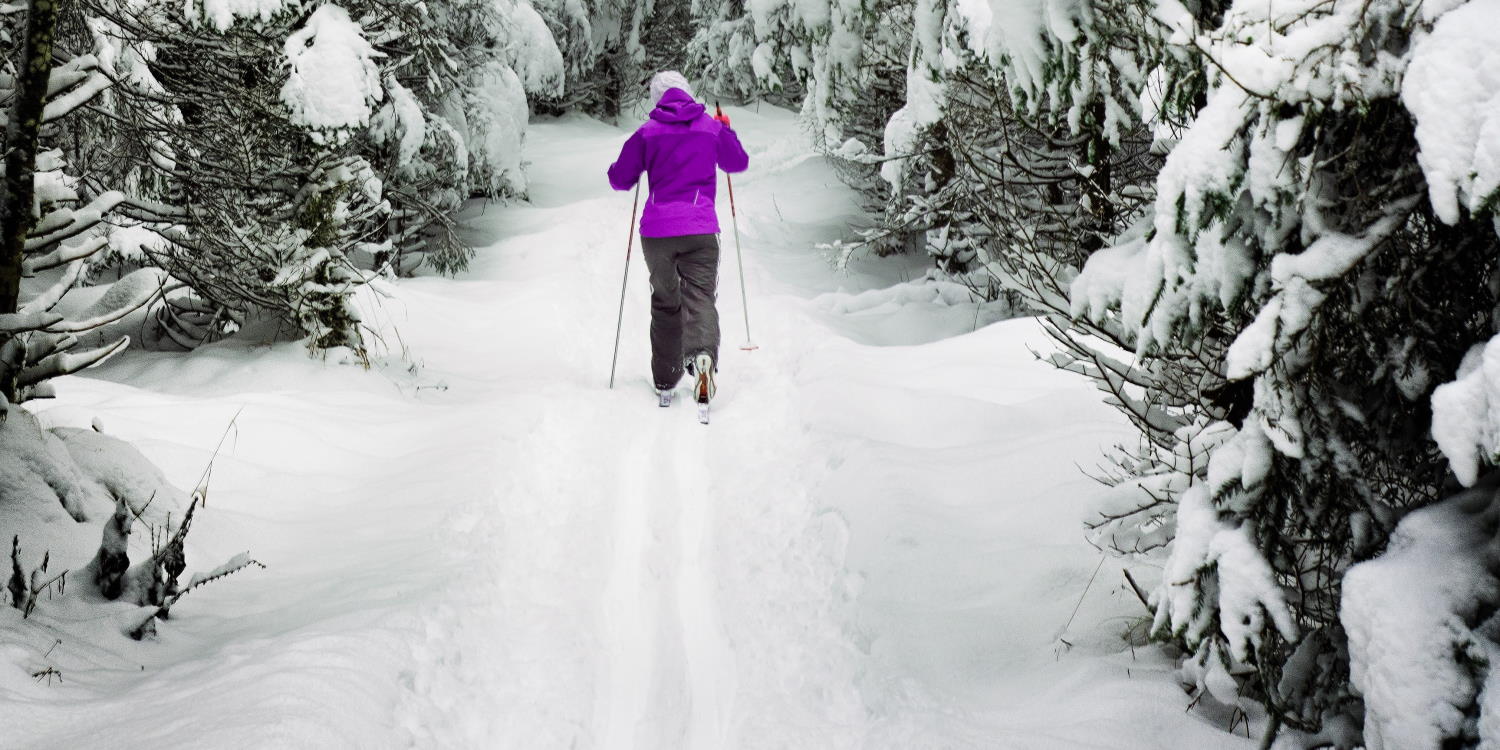 The word ‘ski’ comes from the Norweigan word skíð meaning ‘piece of wood’. There is even evidence to suggest that skis may have been used back in 4500BC, which is back when mammoths were around!

Off-piste skiing means to ski a slope which is unmarked by trail or piste poles. The area is ungroomed and unsupervised, unlike an official ski run which has a smooth surface and is patrolled by piste officials. A ski run can be descended without worrying about dangers such as avalanches or cliffs, but that risk-free feeling is not the same while skiing off-piste. Often considered the purest and most exciting form of skiing, you’ll pursue an experience without the restrictions of groomed pistes.

For this reason, you will need to proceed sensibly and make sure you are careful to take the right precautions. The terrain can include a wide variety of snow conditions, and many dangerous features including deep snow, steep slopes, and narrow chutes. There is also a higher risk of avalanches, as the snow has not been compacted. Unless you are very experienced in off-piste skiing, it is often recommended that you book a qualified guide or ski instructor.

Who goes off-piste skiing on holiday?

Off piste skiing is a true test of skill, talent, and ability and is not for beginners. For this reason it is important that you have a firm and accomplished sense of the sport before attempting the unsupervised slopes. Skiing off-piste is comparable to camping in the wilderness - you are left entirely to your own devices in demanding and unknown conditions. Unless you are very experienced in off-piste skiing, it is often recommended that you book a qualified guide or ski instructor.

If you’re getting bored of the regular slopes and need a challenge, you can learn to ski in new and varied terrain by going off-piste. The reward comes from being in total privacy, on untouched snow, in the peace and quiet of the natural landscape.

Where do people go on off-piste skiing holidays?

Chamonix in France boasts four of Europe’s most-loved off-piste ski resorts. Perhaps some of the world’s most famous, the routes are varied and suitable for off-piste skiers of all abilities. Wide powder slopes, glacier systems, and tree skiing all await you in destinations like the Vallée Blanche or Les Grands Montets.

Or for those looking further afield, there’s always Canada. Whistler Blackcomb is the largest ski area in North America, offering limitless opportunities outside the public slopes. The average snowfall in this part of the country is 11.7m, and from Cowboy Ridge to The Spearhead Traverse you’re guaranteed breathtaking views and exhilarating descents.