The Deadliest Snakes Around the World

While is it great to travel abroad, watch out for the deadly snakes in some countries. We’ve given you a list of them with some mythbusters and did-you-know facts.

According to the World Health Organisation there are 5.4 million people bitten by snakes each year of which 100,000 die and 400,000 are left disabled. 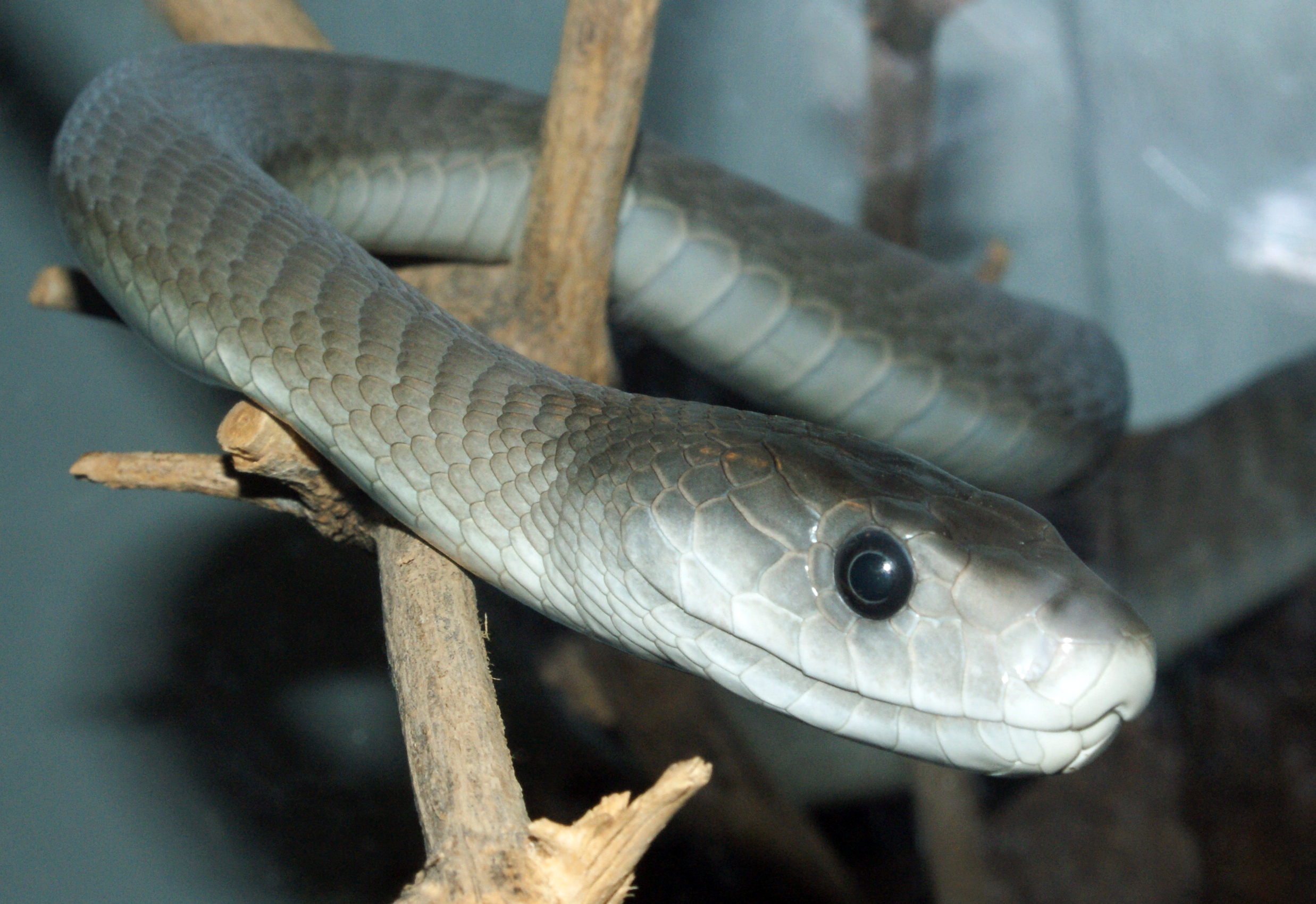 The name "Black Mamba" comes from the color of it's mouth?

Correct - The Black Mamba is not actually black. In fact, it ranges from grey to brown, but the inside of it's mouth IS black which is where the name comes from.

How toxic IS the Black Mamba?

It's large, it's quick and is extremely toxic. It's toxic venom which is known for how it has killed most of it's human victims is the reason the Black Mamba is one of the deadliest snakes in the world, and one of the most feared.

Where does the Black Mamba live?

To find a Black Mamba you'd have to go to the rocky hills and savannahs of South and East Africa. 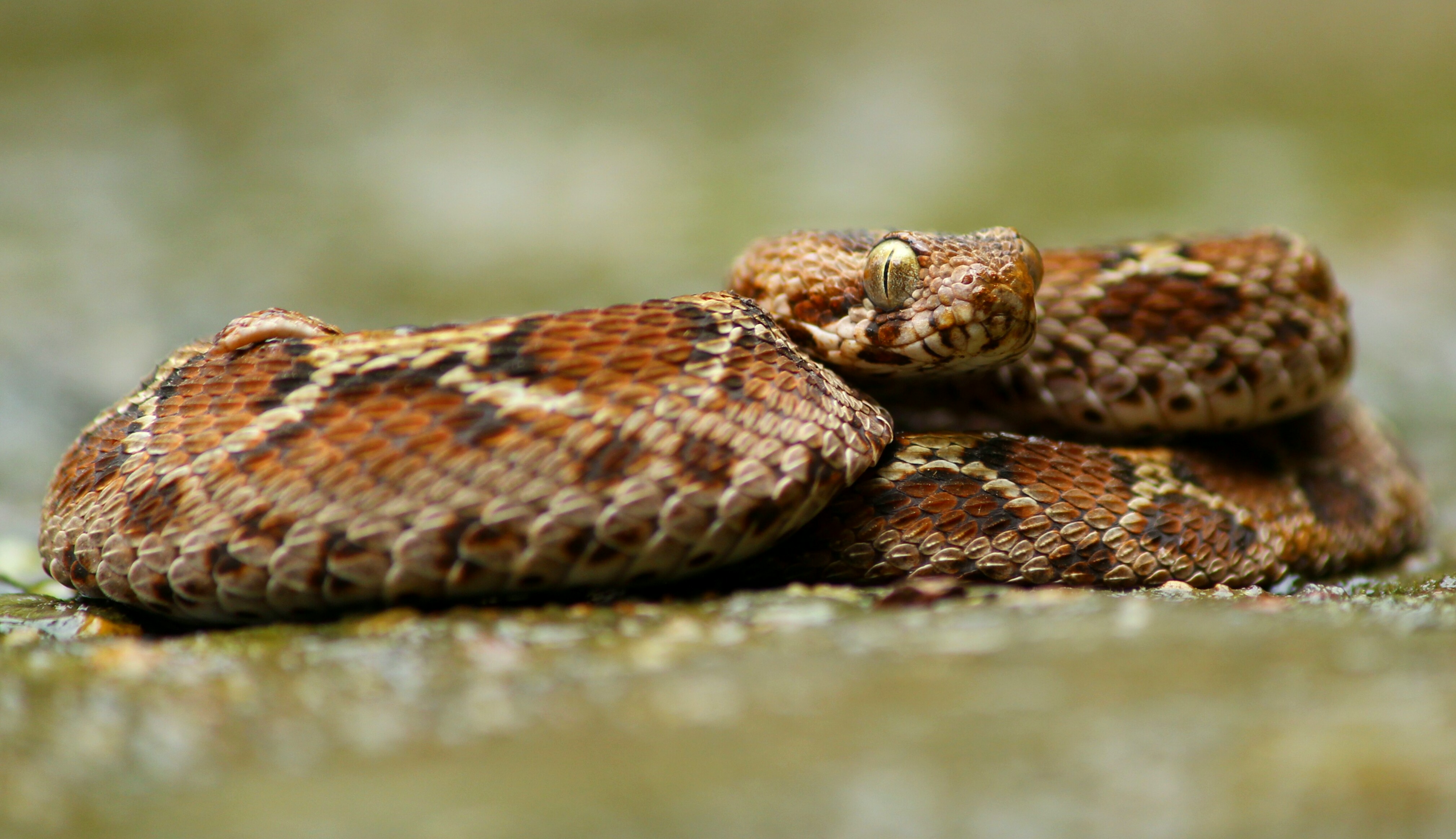 How toxic IS the Saw Scaled Viper?

VERY! It is believed to be responsible for more human fatalities than all the other venomous snakes in the world... Combined.

Where does the Saw Scaled Viper live?

It's quite common in South Asia and lives in close proximity to people. If that's not enough to scare you, they will bite very quickly if they feel threatened, combine that with their lethality statistic and that results in one terrifying snake.

What's a habit of the Saw Scaled Viper?

Being nocturnal creatures they will often bury themselves in the sand, so please, watch your step.

How big can the King Cobra get?

The King Cobra is the worlds largest venomous snake reaching 10 to 13ft in length. The Great Wall of venomous snakes can be found in South/Southeast Asia.

The King Cobra can kill an elephant?

Correct - The King Cobra can kill an elephant, an animal that weighs 1000 times it's weight. How does it do this? Well the King Cobra doesn't have the most potent venom in the world, but it delivers the most in a single bite.

The King Cobra LOVES its own kind

To make the King Cobra even more scary, or less, depending on the way you look at it, the King Cobras main diet is other snakes. However, it does not limit itself there, it will also eat lizards, birds, rodents and fish. 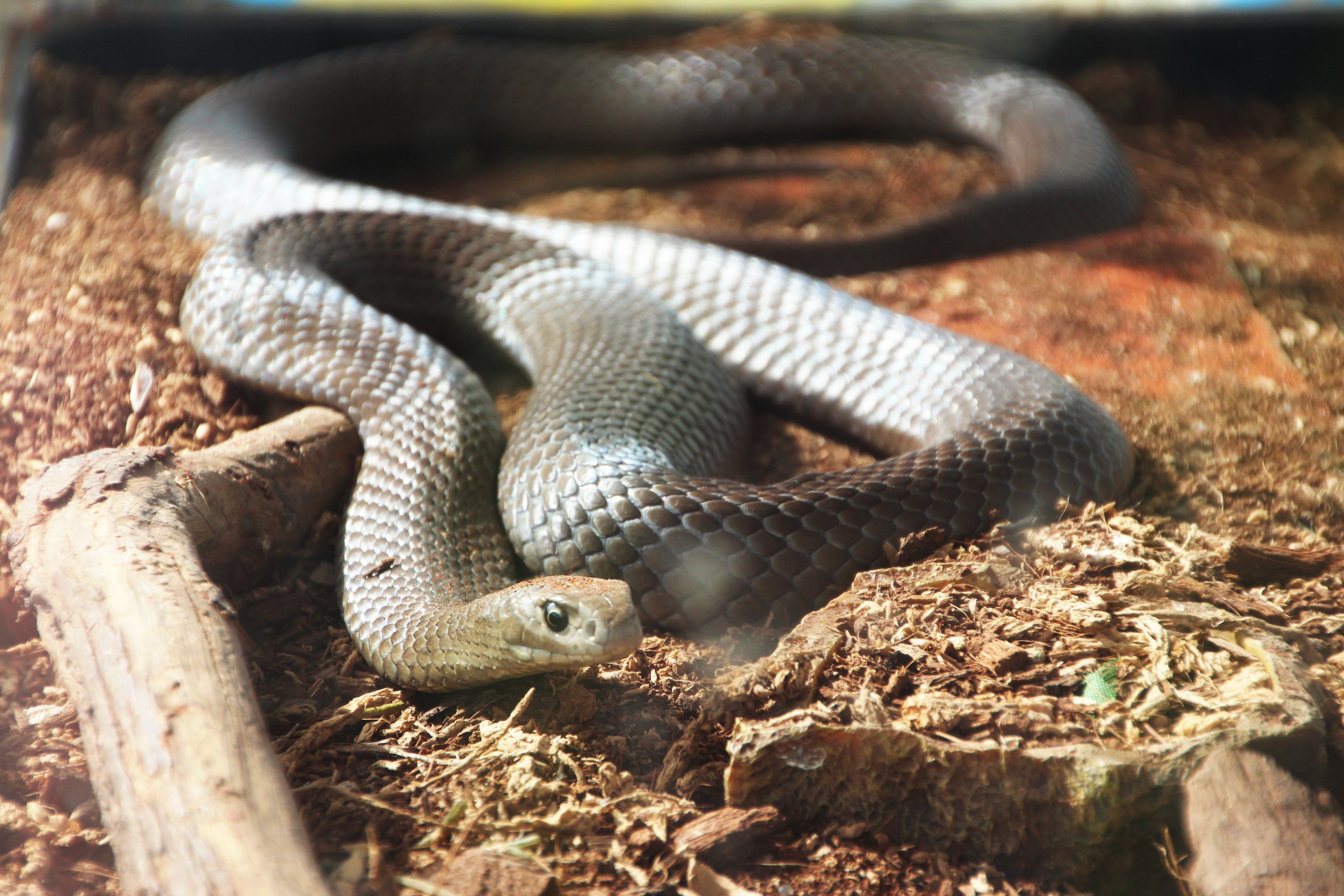 How toxic IS the Eastern Brown Snake

How does the Eastern Brown Snake behave?

A large male Eastern Brown Snake moves very fast, especially on hot days. It feeds primarily on small mammals and rodents which help the snake grow up to 6ft long.

Where does the Eastern Brown Snake call home?

The habitat of the Eastern Brown Snake are very close to home, they typically stay in populated areas or on farms in rural areas where there would be plenty of mice so they can thrive on their main diet.